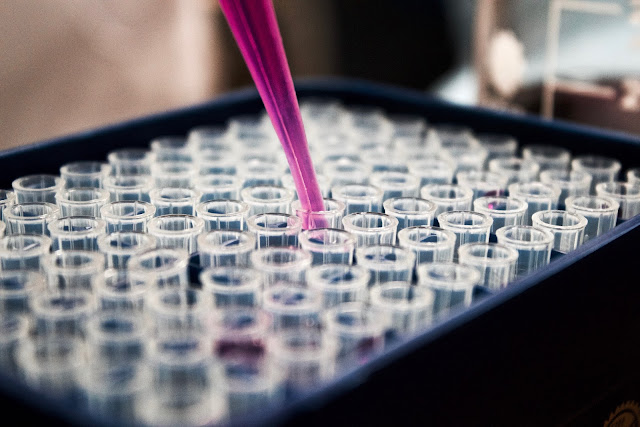 DNA sequencing has risen in popularity in recent years to to the widespread availability of affordable testing kits. Obviously people are opting into participation by uploading their DNA data, in great numbers, but do they fully know how that data will be used?

The Golden State Killer, who terrorized California from the mid-1970s to the mid-1980s, was recently apprehended by working with a lesser known testing company, Family Tree DNA. Their kits are smaller and so is their database, but their database has an big advantage. The company boasts that it has the largest database Y-DNA database in the world. Y-DNA is very useful in tracing patrilineal ancestry, which is essentially data on who you are related to. This data is how the Golden State Killer was caught. Because some of his relatives had willingly participated in DNA kit testing, law enforcement was able to triangulate his identity.

Use of these databases by law enforcement is a new but already rapidly growing phenomenon. Gene by Gene, the parent company of Family Tree DNA, has stressed that they are able to cooperate with law enforcement without violating users privacy, and that users also have the option to opt out of any non-geneatological uses of their DNA. However, this really undermines the usefulness of testing for consumers, as many people are seeking to locate lost relatives rather than data simply on themselves. We are also told that law enforcement must provide a valid warrant before any cooperation will occur.

While you may be asking yourself some good questions about the Golden State Killer, such as why did he apparently stop committing crimes? Or how did he evade police detection for so long? There are also questions we need to be asking about our DNA data. Other cold-cases have since been cracked by cooperation between law enforcement, private DNA databases, and consumer data. The lure of cracking a decades old violent crime is surely a boon to society, but are we voluntarily eroding what little privacy we have left?

At present, DNA testing is entirely voluntary. However, those convicted of felony crimes are already required to submit their DNA into a federal database. Consumers have the ability to have their DNA data deleted, for now, but convicted felons do not. There is already a very vast amount of data being collected on anyone who owns a smartphone, do we really want to add DNA as well? Are we falsely assuming that we will always have the ability to opt out unless we're criminals? I would hold off on submitting any DNA data voluntarily until there is more transparency and there are more protections in place, because at present I see little preventing abuse. What is preventing, for example, law enforcement from unknowingly collecting data on a different suspect while collecting data on a primary suspect for which they do have a warrant?