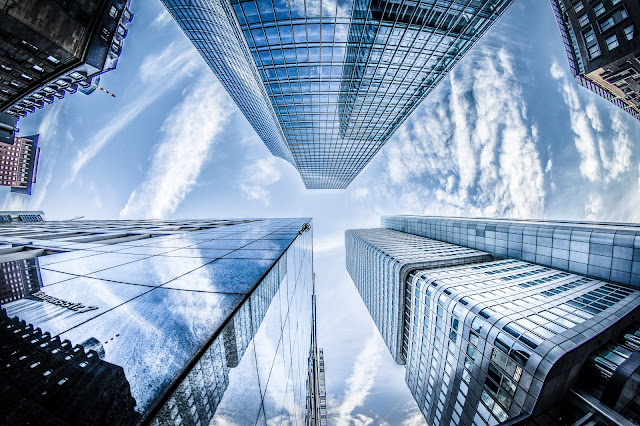 Photo by Philipp Birmes
Americans who believe that our rights are unalienable would be surprised to learn how limited in scope they are at their place of employment. At work, our liberties are second to the need for business to monitor their assets, including their greatest asset, their people. While it is not unreasonable for businesses to be secure, they must tread carefully to avoid violating the rights of their employees.

The story of Theranos, the now defunct blood testing company which has since been revealed to be a total fraud, is not new, but many new details are now emerging. Theranos was a silicon valley wunderkind because it was poised to revolutionize the blood testing industry under the leadership of its charismatic leader, Elizabeth Holmes. Holmes made many unethical business decisions, but how was this massive fraud initially discovered?

One detail about Theranos that has recently emerged is how paranoid senior leadership was. Holmes had made a connection to a former Secretary of State and had convinced his grandson, Tylyer Shultz, to work with her at Theranos. George Shultz, the former Secretary of State, was also an investor in Theranos. After an explosive piece in the Wall Street Journal about the company, Theranos was eager to find out who the leak was. The WSJ piece made mention of a specific string of text, "42.7 percent." Theranos combed through all staffers' emails until finding that specific string. Once discovered, she sent that employee, Tyler Shultz threatening letters. The Schultz family wound up paying about half a million dollars in legal fees dealing with the threats.

The misdeeds at Theranos don't stop with merely threatening an employee based off an email search of questionable ethics. In order to work at Theranos, it was required to drink the Kool-Aid. Employees who questioned the methods of their employer, which included farming out blood testing to third party labs to cover up the fact that their famed Edison blood testing machine didn't work, were often shown the door. Employee dissent can be very challenging to discover, unless you bend the rules as Theranos did.

It would naturally arouse suspicion if someone replied to an email thread when they were not included on it. Holmes, or her COO Sunny Balwani, would routinely engage in such this practice at Theranos. In order to essentially spy on their employees, two tactics were used. First, a "culture of silos" was encouraged, which meant that employees from different departments were discouraged from communicating with each other. In most other workplace cultures, silos are a bad thing, as they hinder progress. At Theranos however, it is easy to see the benefits of such a culture.

The other tactic that Theranos employed is even more incredulous. Without her knowledge, a keylogger was installed on the receptionist's computer. A keylogger is simply an undetectable piece of software which records all keystrokes on its host. It is possible keyloggers were used on other employee computers at Theranos, but even the presence of only one indicates the level of paranoia in which they operated.

Technology has created new concerns for both employers and employees regarding privacy. We must find a way to balance the needs of business and the needs of the individual. Perhaps the best approach is to keep work and personal items on entirely separate systems, but that is idealistic. Realistically, there will always be a need to receive personal phone calls at work and there will often be a need for the needs of work to interrupt personal time. Flexibility needs to be maintained without the rights of one being overridden by the rights of the other.