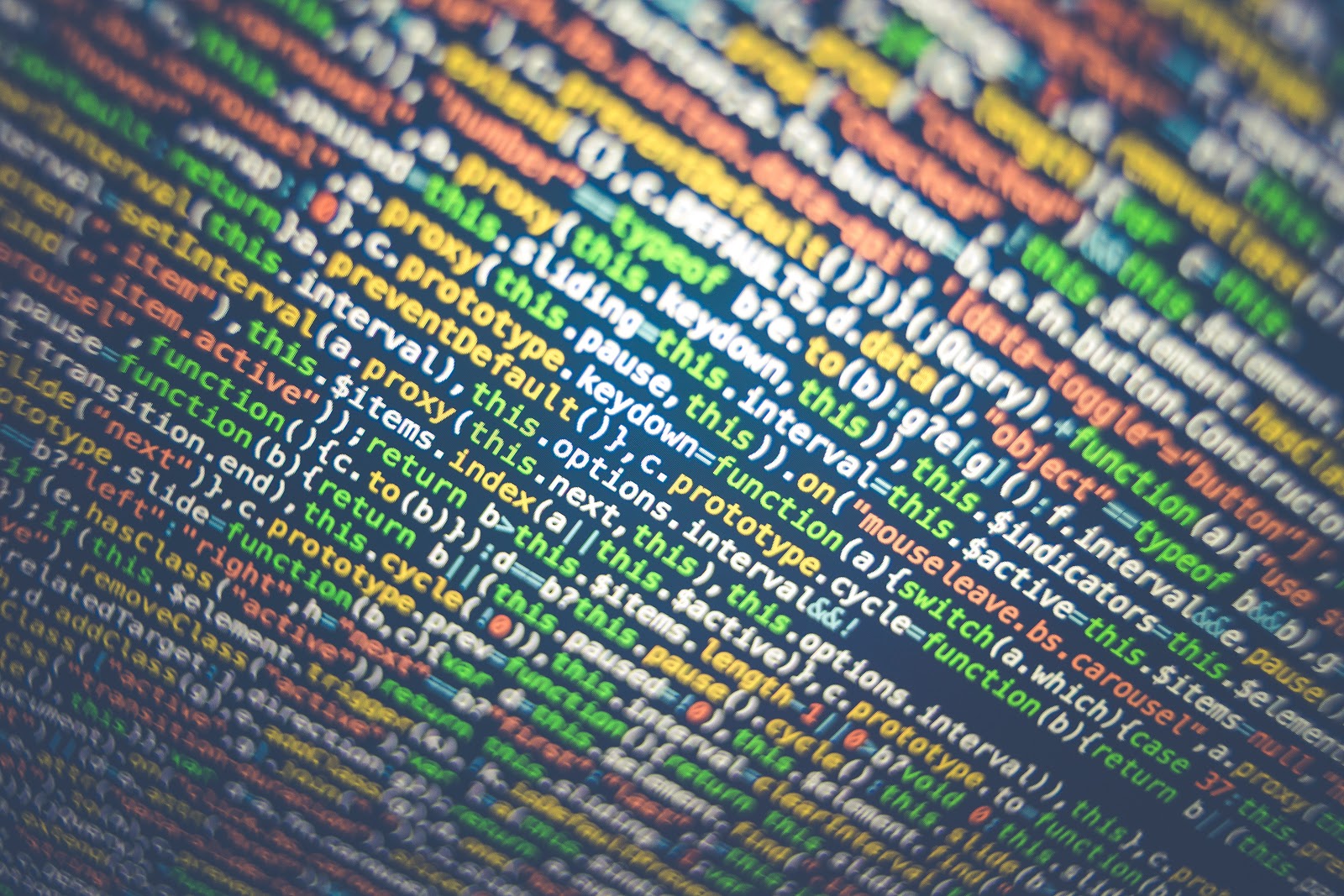 The "dark web" typically invokes discussion around Tor and .onion sites, and perhaps Ross Ulbricht and his libertarian politics enter the discussion. In its most recent permutation, the dark web has become intellectual and is far less hidden from view than Silk Road and its ilk. Coined by the mathematician and financier Eric Weinstein, the term intellectual dark web (or IDW) has its base in challenging conventional modes of thought of today, much like Galileo or Martin Luther challenged convention in their day.

Even the briefest of forays into current events shows there are plenty of views being challenged every day; we are living in deeply divided times. It seems as if the IDW was borne out of frustration with the lack of progress on this front. We are wrapped up in hyper-partisanship and raw anger, challenging other views only to score points for our own rather than to seek truth. At its core the IDW is a rejection of political correctness. However, merely being contrarian would not give this movement relevance. So the question remains, what are their core beliefs? Here is what they have stated on their website:


Among their ranks are many prominent public figures, and I have found the best way to follow along is via Twitter. Specific personalities that I enjoy are Candace Owens (@RealCandaceO), Christina Sommers (@CHSommers), Noam Chomsky (@noamchomskyT), Kanye West (@kanyewest), and Ben Shapiro (@benshapiro).

The IDW is not cloaked from view nor does it require special software for access. All you need is the ability to question your own beliefs and a willingness to challenge yourself. The IDW is not really a new phenomenon, it just feels new in the present era whereby the ideologues coerce us into polemic thought. IDW is a rejection of polemics and an embrace of fully open discourse. Be warned, they say, this will challenge your relationships. Be prepared to lose friends.

Controversy for the sake of controversy is not constructive, and IDW is aware of this. The IDW is more likely to challenge multiculturalism on legitimate points, for example, like perhaps an underlying cruelty rather than engage in ad-hominem. Long ago, there was a controversial book called The Bell Curve that posited certain races (whites) were simply naturally smarter than others. This is not constructive discourse and would not likely be welcomed, especially since its science was long ago completely discredited.

A modern example of a miss would probably be Milo Yiannopoulos. Milo is a young gay man who is fiercely right-wing, but the nature of his discussions often veer into theatrics. I've found his thoughts more sensationalist and less intellectual. Rhode Island governor Gina Raimondo was recently profiled in the New York Times and based on that, I think she is well qualified for the IDW by simply being a moderate democrat. The young black conservative movement headed by Candice Owens is probably the clearest example of what the IDW stands for and her Blexit movement a clear example of its collective aspirations.

In my standing with the IDW I no longer feel intellectually homeless. I have already lost one friend and my family has also grown more distant as a result. These are the prices you must pay, but I am no longer an ideological slave. The cost of freedom is high but always worth it.