Information Dissemination In An Open Society 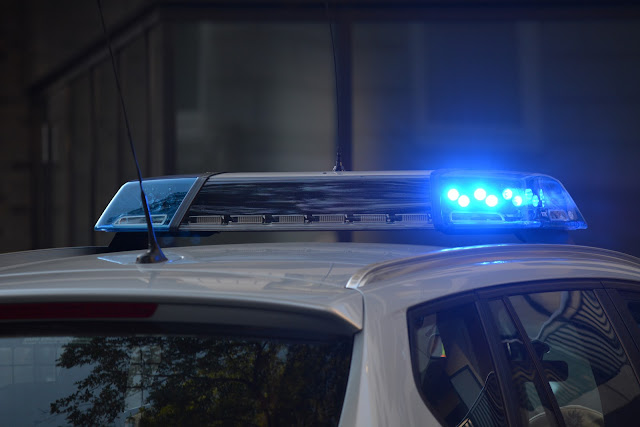 Information derives a large part of its value in its timeliness. Democracy dies in darkness, because transparency of government is essential for it. When these two principles collide, things get messy, as they have with Waze and the NYPD. Google, owner of Waze, was recently notified by the NYPD with a demand that they remove a feature from Waze that alerts drivers of DUI and speeding checkpoints. Here our democratic principles are colliding, whereby timely information is being communicated about the government operations which is effectively being used to undermine it.

Police departments generate a lot of revenue from DUI and speeding convictions. This revenue sustains law enforcement in other crime fighting activities which generate little, if any, cash flow for police. Yet the NYPD is not framing the issue in this way. DUI checkpoint and speed trap data is posted to Waze by a method called crowdsourcing. If someone sees a DUI checkpoint or speed trap, they use Waze on their smartphone to flag that location as such, which is a rather low-tech yet very effective method. Its effectiveness is derived from its simplicity, because it is very hard for law enforcement to stop, short of demanding that the ability to post this data to the app be removed. The NYPD is thus framing their concern around subverting law enforcement rather than depriving it of revenue.

A democracy has certain key ingredients, an informed public, the right to vote, and of course, transparency on what government is doing. Law enforcement knows this, which is why they give us broad warnings to avoid certain activities. We are told not to pirate intellectual property, not to do drugs, not to speed, and to avoid drinking and driving. All of these activities may be fun or convenient, but they're illegal. Is this the extent of transparency we should expect from law enforcement?

Speeding and DUIs are bread and butter operations for police. While they can have significant ramifications for those arrested, especially a DUI conviction, it is safe to say that most of these convictions are of honest people who made a mistake rather than hardened career criminals or even hard core alcoholics. Helping otherwise law abiding citizens avoid such a mistake is fair, and one that law enforcement already performs. The rub is on the specificity. Law enforcement's warnings to not drink and drive, for example, won't tell you when or where enforcement of that law will occur. Waze simply fills in the gap, and allows technology to empower citizens with this information.

Google is obviously a believer in the power of technology to empower people, which is why they are unlikely to remove the feature from Waze. Is this a freedom of speech issue, since citizens are constitutionally allowed to speak about the government openly? The NYPD does not think so, as it also warned citizens that posting data to Waze could be engaging in criminal conduct. Are we unleashing technology into the world before we fully understand its ramifications? Perhaps technology can empower citizens in less controversial ways. In communities where ride sharing services have proliferated there is a correlating significant decline in DUI arrests. Those communities are safer without negatively impacting law enforcement.

Ultimately, if the goal is to make communities safer, police should support giving citizens every possible means to make better decisions rather than breaking the law. If the goal is revenue, law enforcement shouldn't be surprised when citizens find ways to subvert that goal, because that revenue is attached to severe consequences for the people from which it is extracted. Yet if a citizen simply seeks to break the law without consequence, they should expect stricter enforcement of laws, or the ever-dreaded higher taxes to make up for the loss of revenue to law enforcement.